What will be the impact of Worldscale changes for 2023

In the coming weeks, Worldscale will publish the 2023 Flat Rates. In most other years, bunker prices are the primary driver for changes in the flat rates. However, this year the Worldscale organization decided to make additional changes to their assumptions. This week we will take a look at the estimated impact of these changes on the 2023 Flat Rates.

We will start with a brief explanation of how the Worldscale system works. The roots of the system go back to the second world war when the U.S. and U.K governments used a similar system to relet requisitioned tonnage for voyage charters to oil companies. This system was adapted to the commercial world and in the late 1960’s became known as the Worldscale system. The objective of the system is to equalize the net daily revenue for a voyage, even though the actual destination port(s) might change during the voyage. 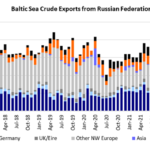 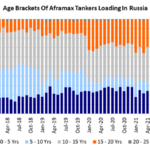 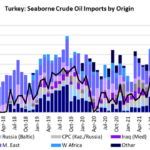 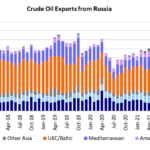 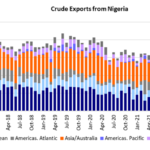