Last month, shipbroker Poten & Partners said 130 U.S. cargoes would be canceled between May and October, including more than 30 this month. Up to 23 cargoes are expected to be canceled by Cheniere Energy Inc.’s customers alone in August, Bloomberg reported Monday.  While Reuters cited market sources in reporting that up to 45 U.S. cargoes for August loading could be canceled from the nation’s export terminals. 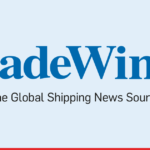 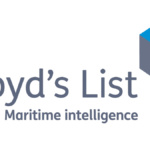