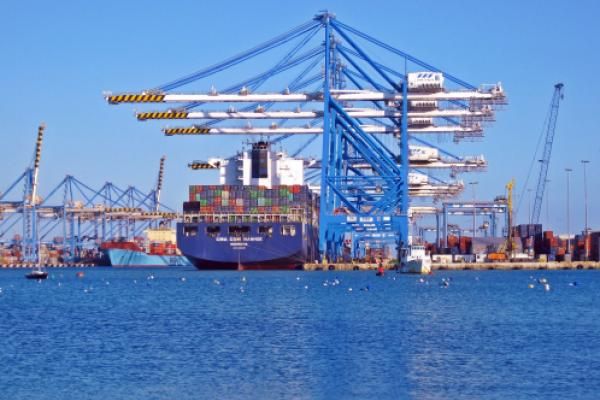 According to energy consultancy and brokerage Poten & Partners, “The main differences between 2003 [the SARS outbreak] and 2020 are the size of the Asian economies and their regional energy demand. China, in particular, has experienced dramatic growth in the intervening period. In 2003, China’s oil demand was about 5.8 million b/d, as compared to 13.6 million b/d in 2019. Any impact on Chinese/Asian oil demand is likely to be much more significant, not only in volume terms but also in terms of oil import flows and the ripple effect on tanker markets.”

Poten pointed out that the market could rebound quickly. “The SARS epidemic in 2003 created significant fear and uncertainty. More than 8,000 people were infected, resulting in 774 deaths in 27 countries. However, the fear ultimately subsided. The recovery of economic activity and oil demand was swift and strong. If the current crisis follows a similar pattern, we may see short-term headwinds followed by a strong rebound later this year.”