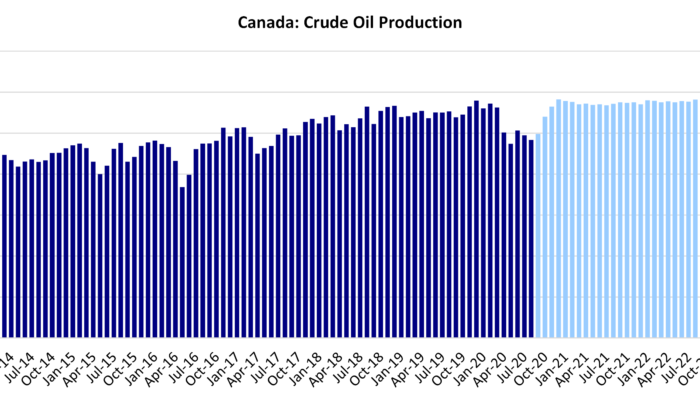 One of the first executive actions of President Biden was to block the Keystone XL pipeline by withdrawing the permit for the project.  While this move was expected, it was loudly criticized by Canada’s oil producers and the government of Alberta.  Billions of dollars have already been invested in the project and stopping it will lead to significant jobs losses.  Keystone XL is not the only Canadian pipeline that is at risk.  Several other cross-border pipelines have been under attack as well and further setbacks could limit Canada’s crude oil export potential.

Canada is building other pipelines and companies are considering alternatives, but oil pipelines continue to face strong opposition.  What will the implications be for Canadian production and exports? 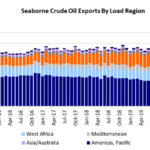 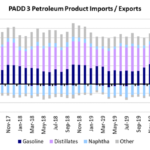 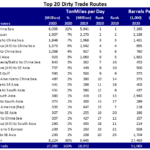 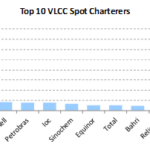