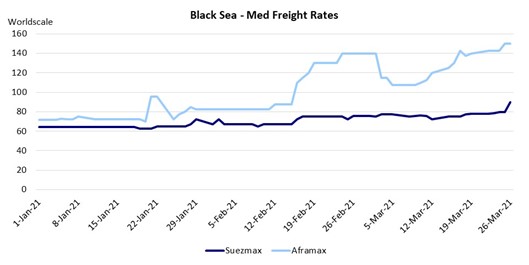 March 26, 2021 What will be the impact of the Suez Canal Closure? On Tuesday morning, March 23, the 20,388 TEU containership ‘Ever Given’ ran aground in the Suez Canal, blocking all traffic through the canal. So far, efforts to dislodge the vessel with tugs, have been in vain. As we are approaching spring tide, chances might improve in the coming days, but some people are speculating it could take several weeks to free the ship. The Suez Canal is a vital link between the Atlantic and the Pacific. In the 2019/2020 fiscal year, an average of 53 ships passed through the canal every day. By now, a total of several hundred ships are waiting on both sides of the canal. Ships are starting to re-route via the Cape of Good Hope (around South Africa), rather than wait for the re-opening of the canal. While oil tankers are not the main users of the canal, for certain routes the canal is critical. This week we will take a look at which oil trades are most affected. To read the opinion, please fill out the form.
tanker-opinion
Share Post: 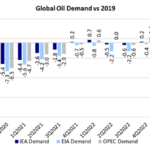 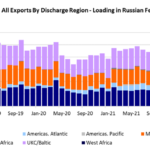 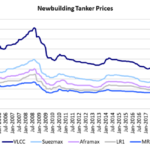 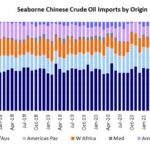 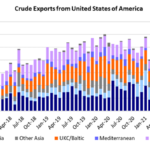