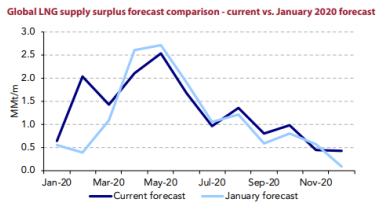 The Covid-19 outbreak is having a large impact on the global LNG industry. Cargo cancellations have begun, reacting to the drop-in demand amid an already weak market. Some cargoes that are on the water are having trouble finding a home: the latest news indicates that more than 20 cargoes are currently being used as floating storage and that at least 15 cargoes have been diverted from China.

Spanish lifters of US volume have cancelled cargoes for April and May due to weak supply-demand fundamentals even though margins from the US to Europe still theoretically give some room for maneuver. Other lifters are looking closely at following suit beyond April due to a combination of an already weak market and the drop-in demand due to the virus. Discussions have been heard with Cheniere, Cameron and Freeport. 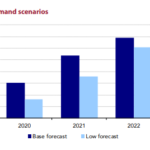 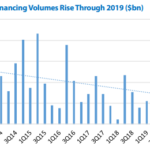 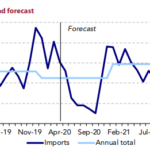 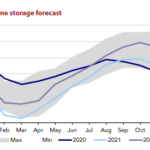 US production to fall sharply between May and October 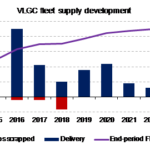