As Australia’s Ichthys LNG project ramps up production, LPG seaborne exports have also increased sharply. The Prelude floating liquefied natural gas (FLNG) project also shipped its first LPG cargo in late-July. These two projects will further increase LPG exports in the coming years as they continue to ramp up production. However, natural gas production from some existing fields is on the decline which could offset the overall growth in LPG production and potential exports from the country.

LPG exports from Australia from January to April increased by about 265,000 t, or 81% year-over-year to 590,000 t, according to the most recent data from the Australian Department of Environment and Energy. 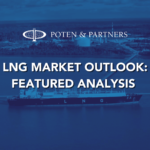 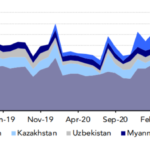 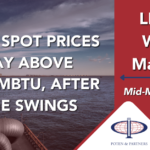 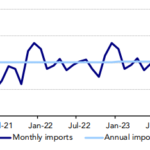 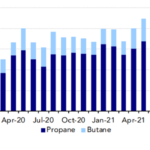 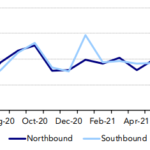